NFTxC(NFT Creators cross Collection) is a project to collect and enjoy the art of Japanese NFT creators. With the collectible elements of NFT and a web system, you can enjoy the fun of collecting items in a different way.

Let's get the "hand" lined up. 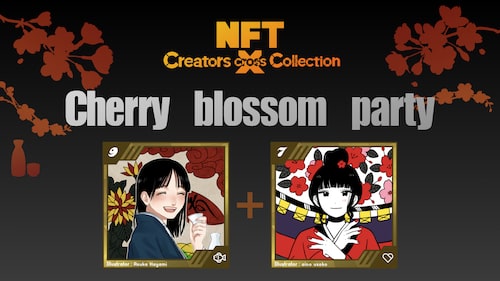 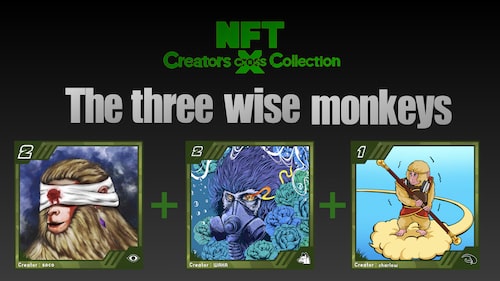 By collecting specific pieces, a "hand" is formed. Collectors collect the pieces and arrange several "hand". Commemorative NFTs will be distributed to those who have the highest total score in the "hand". "hand" are inspired traditional culture, folktales, and other subjects.

Season1 lineup
A list of NFTxC season1 works and information on their secondary distribution can be found here.

Ex-Token NFT will be introduced in season2. This token adds bonus points to the collector.
Creators has donated this work in appreciation of the engineer's contribution, it is express 『Engineers-cross- Creators』. 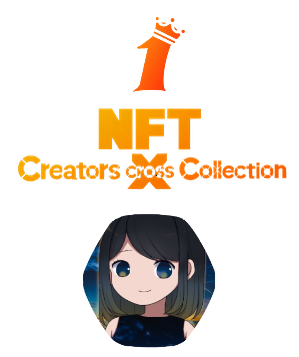 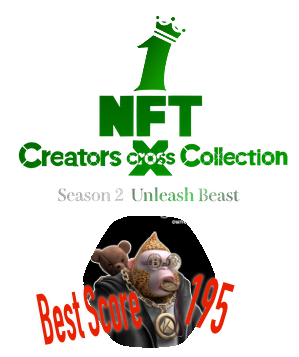 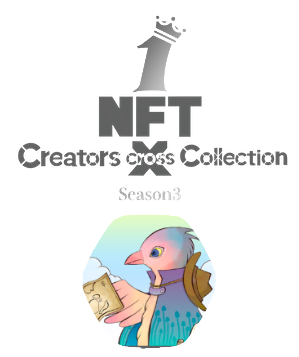 
NFTxC will honor the collector who earned the most points by aligning "hand".
Awards are presented each season and the collector receive a trophy NFT.
>>Check the season2 ranking 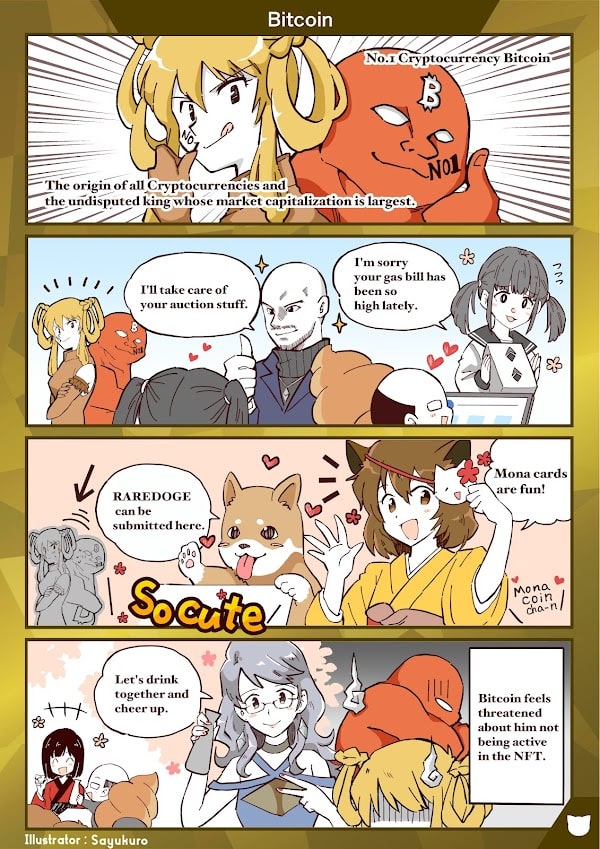 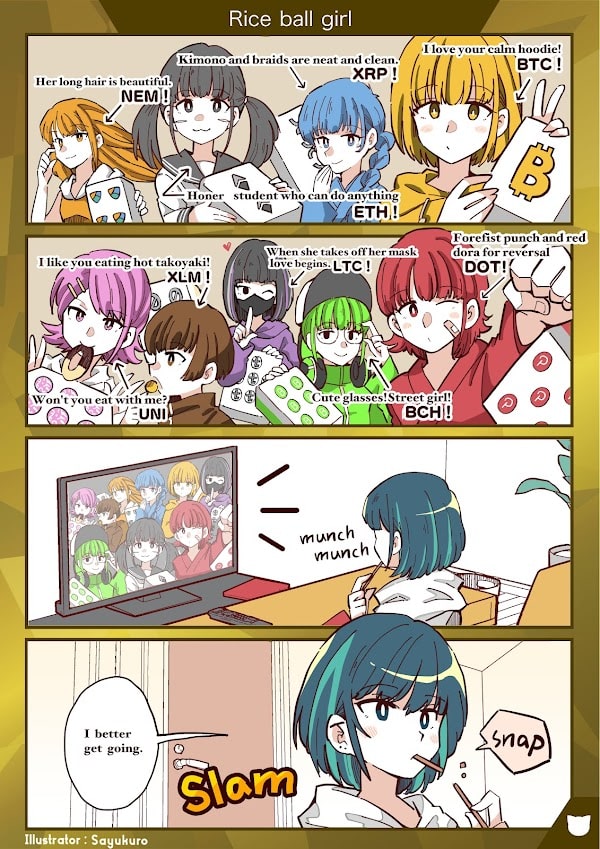 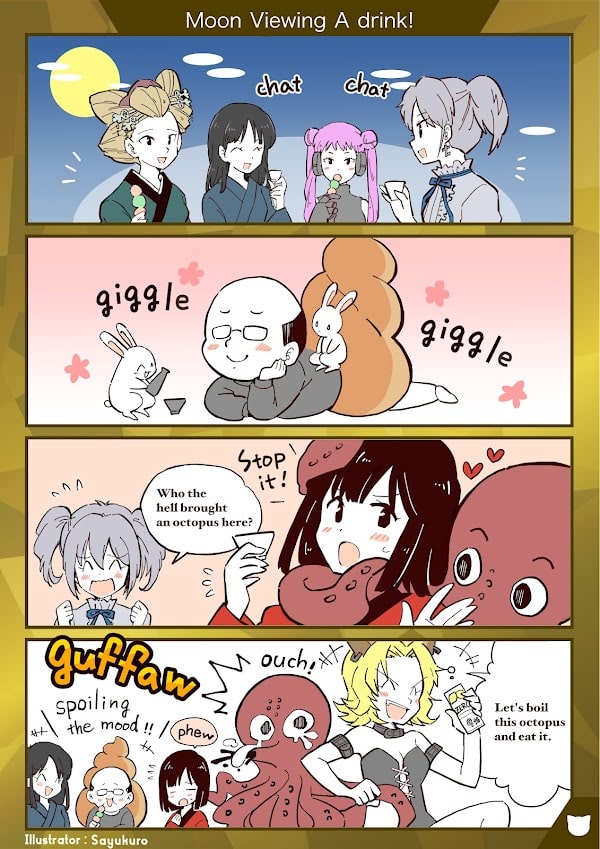 NFT manga, that represent the world of NFTxC are also available for purchase.
>>Check NFT manga